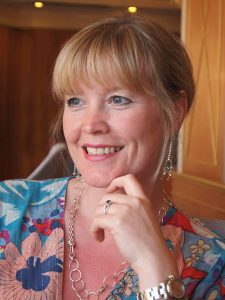 Martine began her career in accountancy at the age of 24, having previously trained as a chef. She spent the next 17 years developing knowledge and skills in bookkeeping, credit control, management accounting, financial accounting and taxation.

After qualifying with the Institute of Certified Bookkeepers (ICB) in 2010, she decided to leave her commercial financial role and open a private practice. She continued to further her studies and qualify with the Institute of Financial Accounts (IFA) in 2015. In 2017 the ICB invited her to become a Fellow member of the institute and Martine continues to hold her practice licence with them.

Martine still enjoys cooking, baking and entertaining. She describes herself as a “real foodie”. She enjoys outdoor activities particularly hiking, mountain biking and skiing. She has recently returned to playing netball for a local team not having played since her grammar school days! 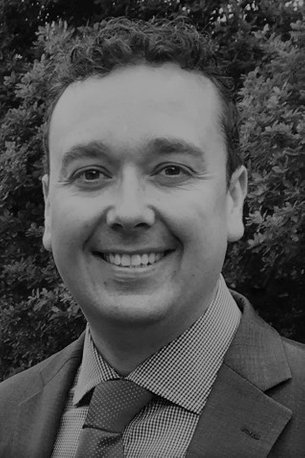 We have been using MMT for the last two financial cycles and it is such a weight off our minds to know that no matter what the problem is Martine is always able to solve it for us. Without her the accounting of our business would be very time consuming and it’s nice to be able to concentrate on running our business knowing MMT has it all in hand.